Davanagere, typically spelt as Davangere, is an important city and an administrative centre of the district of Davanagere in the southern state of Karnataka. It has traditionally been a centre of commerce and education and has been categorized as the 6th biggest city in the state of Karnataka. It is also a much sought after tourist destination due to its good connectivity, animal sanctuaries and historical places.

Davanagere owes its origins to an unnoticeable village on the outskirts of Bettur. It was originally given as a jagir or a feudal land grant by Sultan Hyder Ali to a chief of the Marathas called Apoji Ram. Under Apoji Ram, this region attracted merchants and eventually grew under the graces of the ruler Tipu Sultan. European firms then gained control over this region and initiated a cotton mill to take advantage of the surplus of locally produced cotton. This city was later designated as a municipality in the 1870s 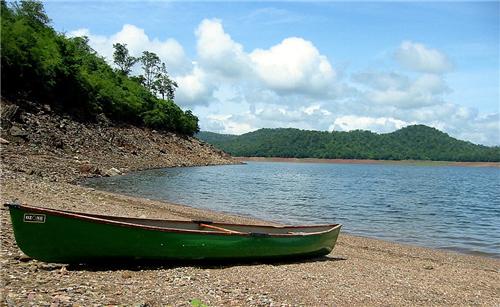 Situated on the slopes of the Western Ghats, Davanagere lies in the heart of Karnataka in southern India. It lies on the Bayalu Seeme region of the Deccan Plateau and rises above the sea level by 602.5 meters. This arid city receives an average annual rainfall of about 644 mm. The presence of reservoirs such as the Bhadra reservoir on a tributary of the Krishna River, tanks and various irrigation canals help supply water to this parched region. The temperature ranges from 32°C-40°C during summer and fall to around 16°C-18°C during the winter months.

The establishment of the cotton mill led to the development of Davanagere as an important trading centre. The formation of many cotton mills and the clustering of textile merchants conferred the title of "Manchester of Karnataka" to Davanagere. Further, its central location, efficient railway connections and roadways boosted trade and commerce. The presence of water sources have helped support agricultural industries dealing with crops such as rice, sugarcane and other cash crops.

Art and culture in Davanagere

The history of Davanagere has brought with it a variety of religions and religious traditions to this city. The presence of various festivals and temple ceremonies highlight the role of culture in the life of the locals. The architectural styles such as the Hoysala style can be seen here. Sports are also encouraged in this city and major cricket and football clubs help enthusiasts meet with minded people. Many athletes who have represented India in major events hail from this city and have thus made sports such as power-lifting and bodybuilding quiet popular among the youth. 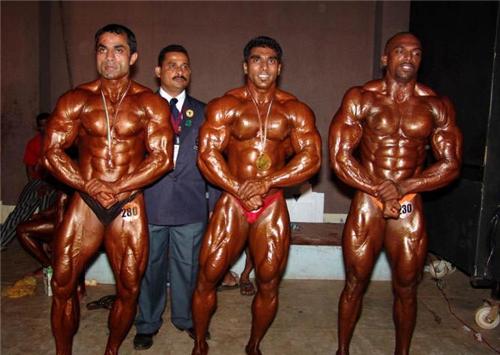 Like most cities in India, Davanagere also has a variety of festivals which are intimately connected to the religious beliefs and cultural practises. These festivities marked by colorful decorations, delicious food and traditional attire offer the tourist a glimpse into the lives of the locals. Some of the festivals worth participating in are listed below:

Tourists who visit Davanagere can experience picturesque hilltop views, serene lakes and centuries old shrines and temples. This city offers something for everybody. Some of the notable places to visit in and around Davanagere would be: 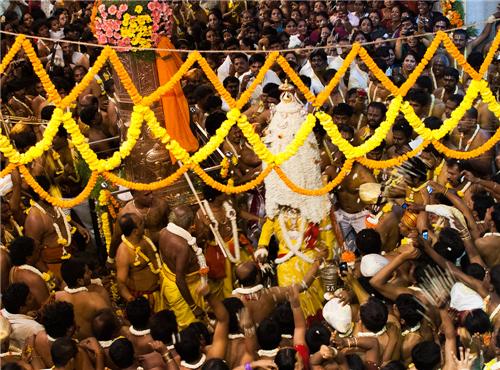 Davanagere being located in the heart of Karnataka remains well connected to major southern and western cities of India such as Mumbai, Goa, Bangalore and Chennai through the national highways. One can choose a variety of transportation options to arrive at Davanagere.

Facts and Figures about Davanagere